Is money the root of all evil?

Many people are convinced that it is.

And this belief often stems from certain religious or spiritual beliefs about money. 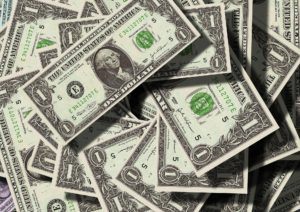 Others simply feel that things like money or the philosophical implications of capitalism are evil.

Yet if we take a closer look at the belief itself, we’ll find that the quote says that it’s the LOVE of money that is at the root of all evil.  Not money in and of itself.

I don’t know about you, but that small distinction changes everything about the way I view money.

It’s Not MONEY That is At the Root of All Evil…..

If it’s the LOVE of money that is at the root of all evil rather than the money itself, then that would stand to reason that there is no problem with, say, having a lot of money.  Right? 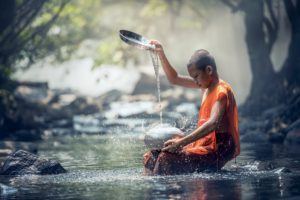 I mean if we’re talking about spirituality and how many spiritual people often view money with disdain or that it is somehow an obstacle on the spiritual path, this saying above seems to counteract that very idea.

In other words, if you wanted to live a spiritual life and grow spiritually, being successful financially and having an abundance of money wouldn’t be a problem at all.

But what WOULD be a problem?

Your attachment to it!

Isn’t that another spiritual tenet?  To not desire things or covet things or be attached to things?

Attachment is the Real Issue Here

And what’s another word for attachment?

If you’re thinkin’ what I’m thinkin’, it’s a little word that a lot of anticapitalists like to call…..

Wouldn’t you say that super wealthy people in this world having a lot of money isn’t the real issue, and that it really all stems from greed? 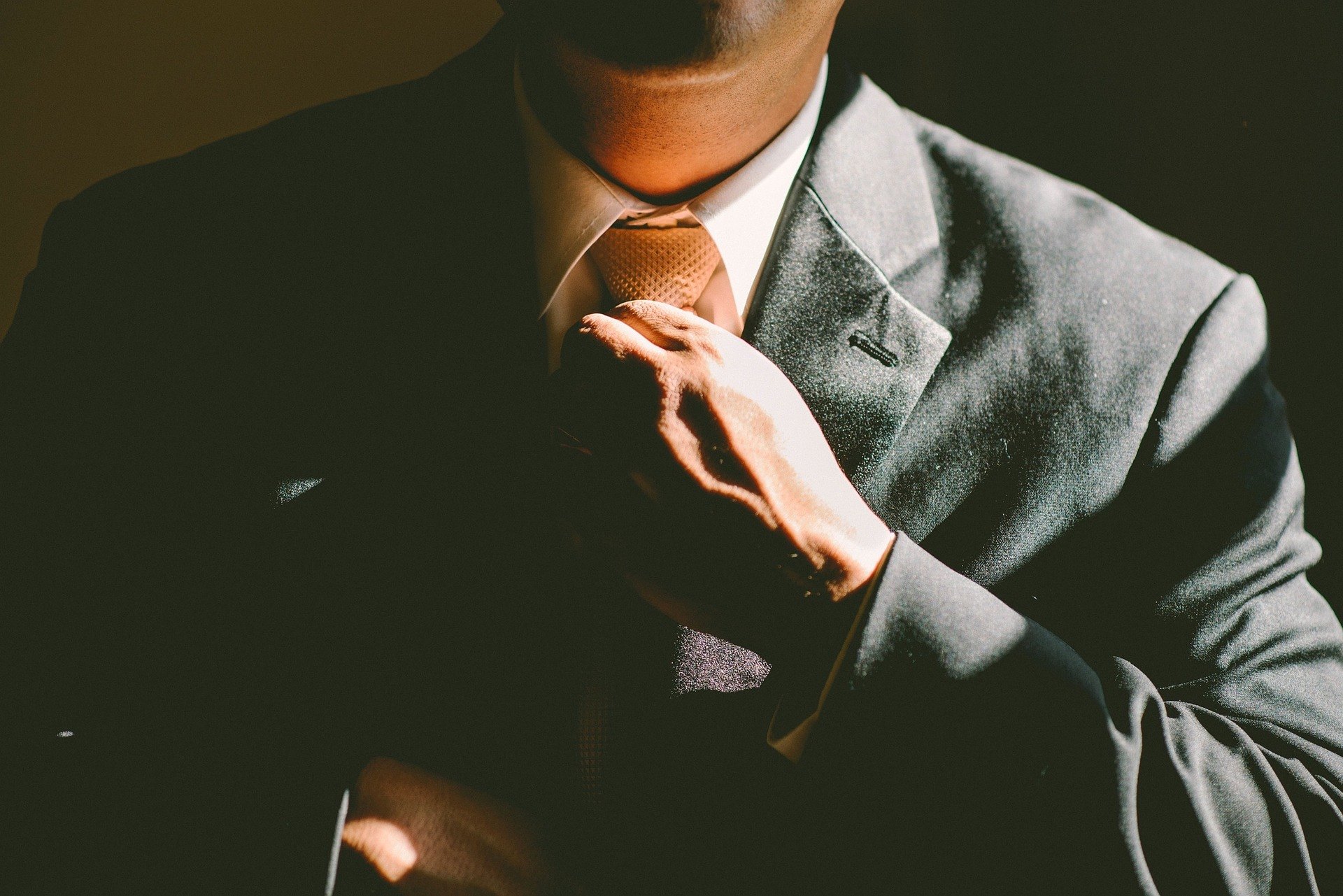 And a lot of people LOVE their money and are ATTACHED to it and don’t want to let it go.

Can you see how that might cause a problem?

Now I’m not trying to get political here so don’t get excited by reading this.  But if we’re being real honest here, then, yeah, it would stand to reason that greed is a huge issue.

But don’t worry, there is another side to this coin that should be encouraging to you.

You Can be Rich Too AND Feel Good About it!

Again, for whatever reason, a lot of people have hang ups about money.

Whether they think it’s evil, or an obstacle on a spiritual path, or they don’t think they are worthy or capable of having an abundance of finances, money is a big issue in the minds of a lot of people.

But as we are uncovering here, it doesn’t have to be.

Well, and I know this is going to come across like a common sense statement, it’s because there is also a lot of GOOD that can come from money.

Think about how many people can be fed with the help of money, or how many can be housed. 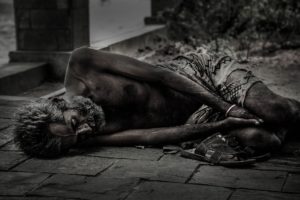 Think about modern technological advancements in all areas, especially things like medical science and how money has helped to bring these things about for the good of all.

Sure, we still have some way to go in the ways of progress, but the point is that money can actually be used for good.

So if it can be used for good, is it possible that it could actually be used in an altruistic and dare I say spiritual capacity?

Can Money be Used to Help One Grow Spiritually?

What if money could actually be used to enhance one’s spiritual life?

What if it could be used to actually help one to grow emotionally, socially, and spiritually?

Well, that might change everything, including the way many of us view money.

Just take a look at people in different cultures, specifically India where for the longest time spirituality was put at the forefront of people’s lives rather than material pursuits and material developments. 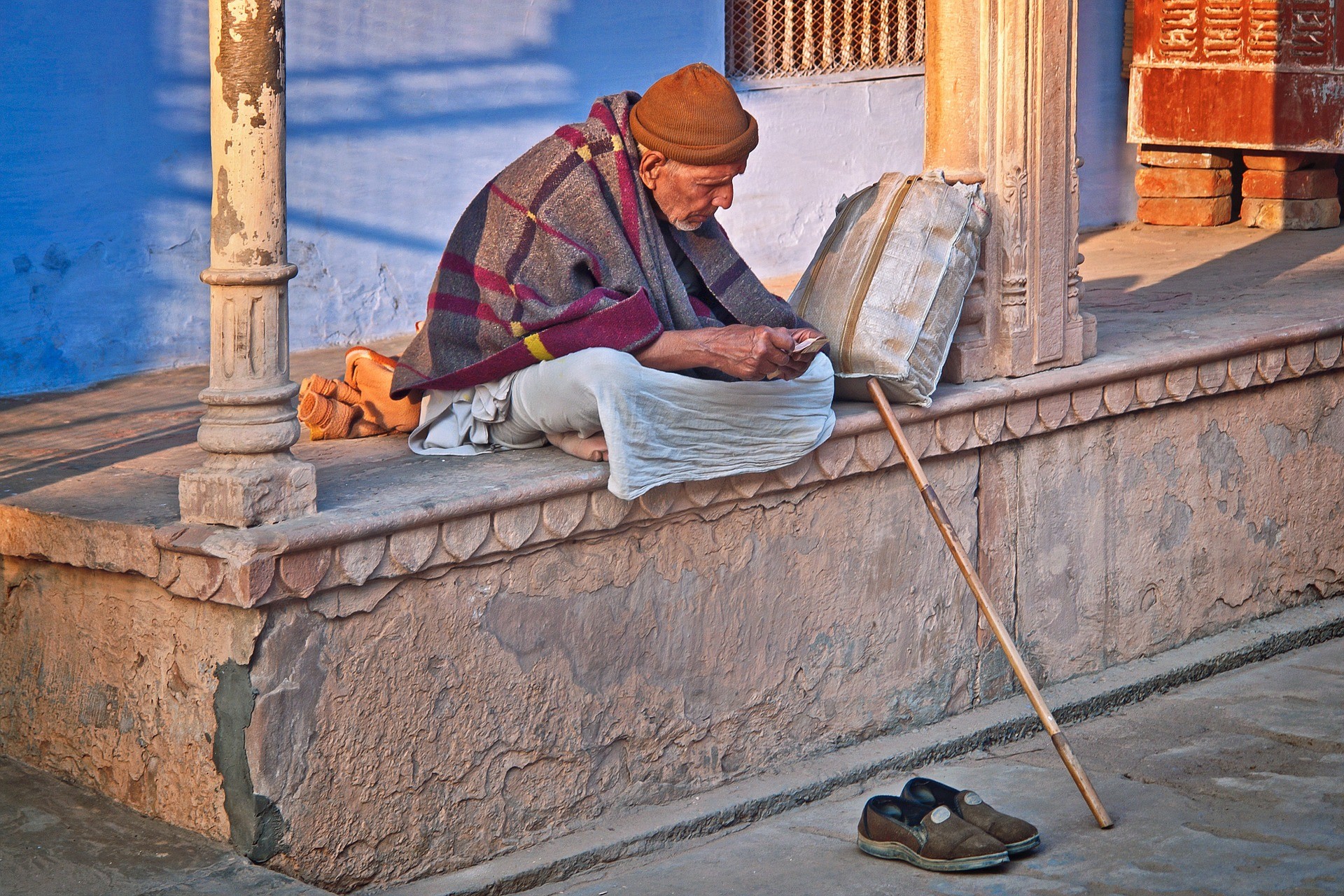 Many Hindu people were not only poor and meditating in their humble abodes, but for the longest time there were places where there was no electricity or clean running water and sewer systems.

People had actually forsake the material world to such an extreme extent that certain parts of India became quite polluted and unsanitary.

Of course in modern times things have changed quite a bit, but spirituality was a big part of the reason while there wasn’t much materialistic development.

In the western world on the other hand, the focus was far more on material developments rather than spirituality, not that there weren’t many devout spiritual people in the west. 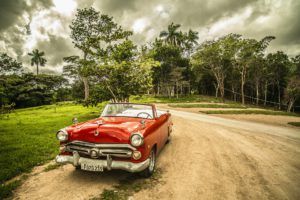 But the western world created cars and modern plumbing and air conditioning along with many advancements in science and medicine.

It was because of the collective western focus on material advancement that these things were able to take place, and money was a big part of it.

So what if there was a way to bridge the spiritual ideals of the east with the material developments of the west?

What if it was possible to meditate in the air conditioning?

Furthermore, what if it was possible to actually make making money a spiritual endeavor rather than a mere materialistic pursuit for survival?

The Future is Here:  Spiritualized Ambition

A lot of people think that capitalism is evil for some reason, even though it is the primary engines by which a society makes progress and money is made.

It may be in part because there have been some corrupt businessmen men and women over the years. 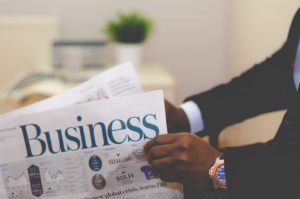 But should we throw the baby out with the bath water?

I don’t think so.  Not only that, I think there is another way to look at making money altogether.

I mean really, what I’m talking about here is as simple as making money and using money to help serve others.

What if instead of just seeking to make money for money’s sake and in perhaps making cheap products to subtly rip people off so you can line your pockets more, what if you actually focused on creating something that was for people’s highest good?

What if you really wanted to help people and cared about their well-being?

Furthermore, what if the money you gained from your business was then reinvested into the community in different ways to help people?

Wouldn’t this be a way of making money work for people’s good?

Wouldn’t this be a good thing?

A wise sage by the name of Paramahansa Yogananda called this kind of thing spiritualized ambition.

To use the business world as a means to serve others and grow spiritually was in his view the highest means of success.

Money is NOT the Root of All Evil, it’s How You USE it!

I mean the funny thing is is that this sort of thinking isn’t really rocket science. 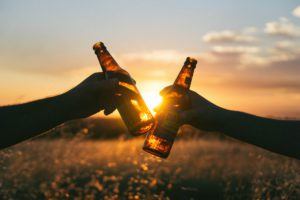 Use money to do good things and to help others, and use it to serve your own needs as well.

What’s so hard to understand about that?

So obviously there are people who really are greedy to the point where they have no interest in this kind of thing, and these people have that right.

But if you are able to earn money while serving others highest good and then reinvest some of your money back into the community in some way, your chances for, and levels of, success will be greatly increased.

Not only that but you might even find yourself becoming happier and lighter on the inside too, and maybe not so stressed out with your business life.

So what are you waiting for?

Get out there and start making money if you haven’t already, and maybe start thinking about using some of it for the highest good of others at the same time!

I do believe it is the future.

Garden of Life Meal Replacement – How Does it Stand Up?