What is narcissistic abuse? 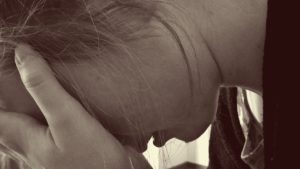 If you have no idea what narcissistic abuse is as a concept you are far from alone.

And if you are interested to learn more about it there are now plenty of resources on the matter available, including this article here.

If you have no idea what narcissistic abuse is as an experience, it brings me great relief, as that is something I would not wish on my worst enemies.

However, the fact that you are reading this says that you either have personal experience with this yourself or know someone who has and want to learn more.

It took me a long time to understand what narcissistic abuse was as a concept, or to even hear the words uttered somewhere.

But unfortunately I myself had the great pleasure of growing up with a narcissistic mother. 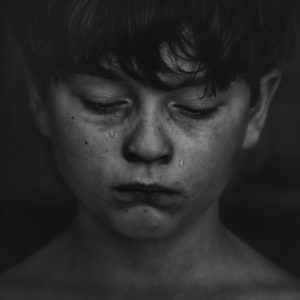 To put it mildly, it was like absolute hell.

Part of that hell is having no idea as to what is actually happening to you, how to stop it, or even how to remedy the situation when you are young.

It’s for this reason that I have felt compelled to share what my personal experiences were growing up in my family, as well as what I have found that has helped me to cope and heal from it.

My Top 10 Character Traits of the Narcissist

Before we jump into describing what it was like for me personally growing up with my narcissistic mother, or trying to describe the experience of narcissistic abuse in general, it would help to simply list the common traits of someone with what they call narcissistic personality disorder or NPD.

1.  First and foremost when dealing with someone like this is having to endure what is called the 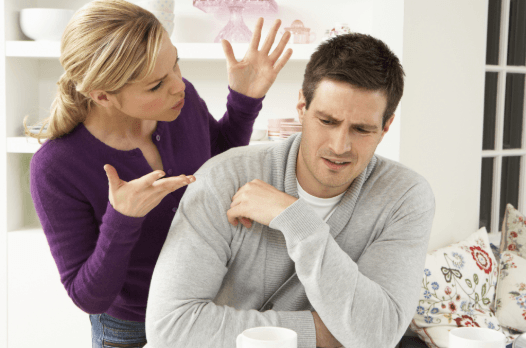 These behavior patterns are really taken to the next level when dealing with someone who is a narcissist or other cluster B personality disorder.

In other words, when you are dealing with someone like this you are subjected to non-stop chaos even just emotionally and you never know exactly what is going to cause it or when it’s going to take place.

Because of this, you find yourself in a constant state of anxiety and fear wondering when the next bomb is going to drop.

Now emotional abuse is a tricky one for many people because it is of course invisible to the naked eye.

The term used to capture the essence of emotional abuse by the above mentioned website is “F.O.G.” which stands for fear, obligation, and guilt.

Fear, obligation, and guilt are at the core of how an emotional abuser or emotional manipulator makes one feel.

It is a constant barrage of attacks, even if just passive aggressive in nature, to make you doubt yourself, question yourself, feel bad about yourself, and to generally erode your sense of self worth.

Baiting is when a person repeatedly tries to do something to another in order to get them to react in some way.

Similar to how a bully constantly harasses, puts down, criticizes, terrorizes, and even physically assaults another in order to get them to react and to then justify more abuse, this is what a narcissist will do to their chosen target. 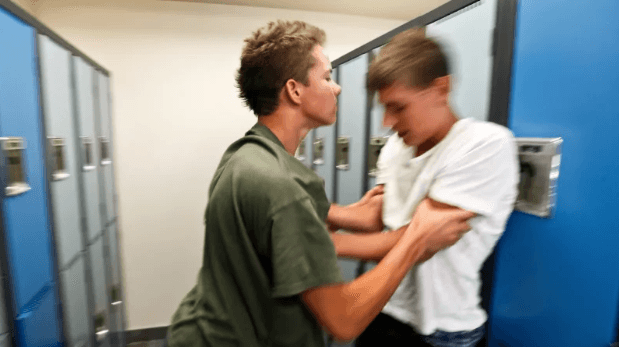 It is a horrible, insidious character trait of the narcissist that erodes at one’s self esteem and sense of safety and well-being.

However, if this person is your parent it is something that will go on and on until you eventually snap from the abuse and react, even out of pure self preservation.

The abuser will then take this reaction and turn it around on you and start to tell others about how horrible you are.

Scapegoating is basically when a particular target is chosen by the abuser to spread a lot of lies and misinformation about. 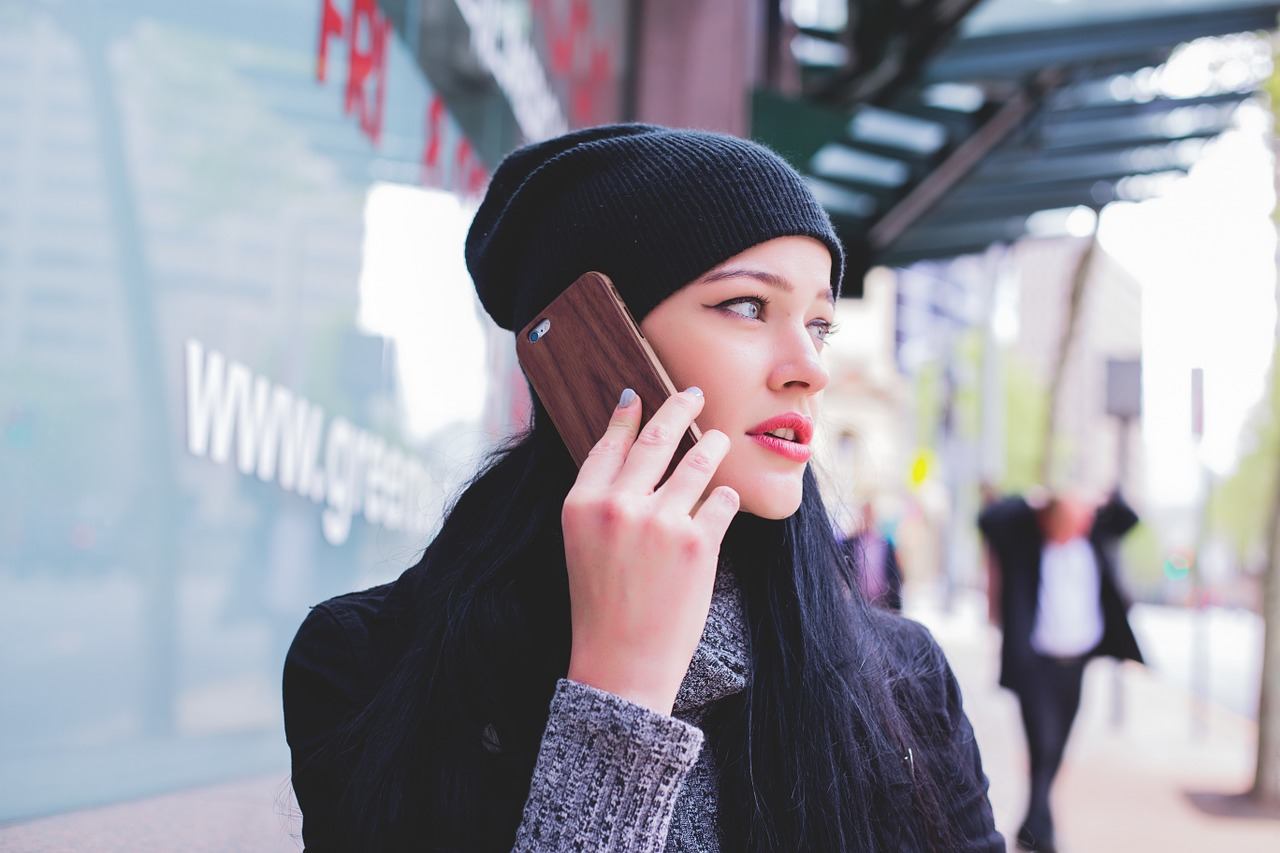 This is generally done to friends and family members who know the target.

The idea is for the abuser to play the victim and make the true victim seem like the abuser to further alienate this person from any sort of help or validation that they might otherwise get from those he or she is being scapegoated to.

This is a rather insidious form of abuse and sabotage in and of itself, because it makes the victim feel even more powerless, and because these people are believing all these stories and scapegoating about the abused, they also feel as if they are going crazy because their sense of reality starts to be questioned and doubted.

This term might sound quite crazy as well if you haven’t had to deal with a narcissist or personality disordered individual in your own life.

As with all these character traits, it’s difficult for most rational people to believe anyone could act like this.

Essentially chaos manufacture is defined as, “unnecessarily creating or maintaining an environment of risk, destruction, confusion, or mess.”

This alone is enough to keep someone who is experiencing this kind of thing on edge and riddled with anxiety always waiting for the next shoe to drop or perhaps being stuck with a feeling of walking on eggshells around the person constantly.

Unfortunately what can end up happening is that one who grows up in an environment like this is that the person ends up with rather intense anxiety issues in general and has trouble opening up and relating to people many times.

The chaos manufacture is a sort of round about way of abusing someone and conditioning them to never feel safe or trust their own instincts.

Gaslighting is one an abuser tries to convince their target victim that the things he or she has experienced in fact “did not actually happen”.

And make no mistake, this includes things that the victim experienced directly from the abuser.

For example, let’s say that the abuser says something really hateful and vile to the victim in a heated argument.

Then later on when the victim comes to the narcissist and brings up the incident, the abuser says it never happened. 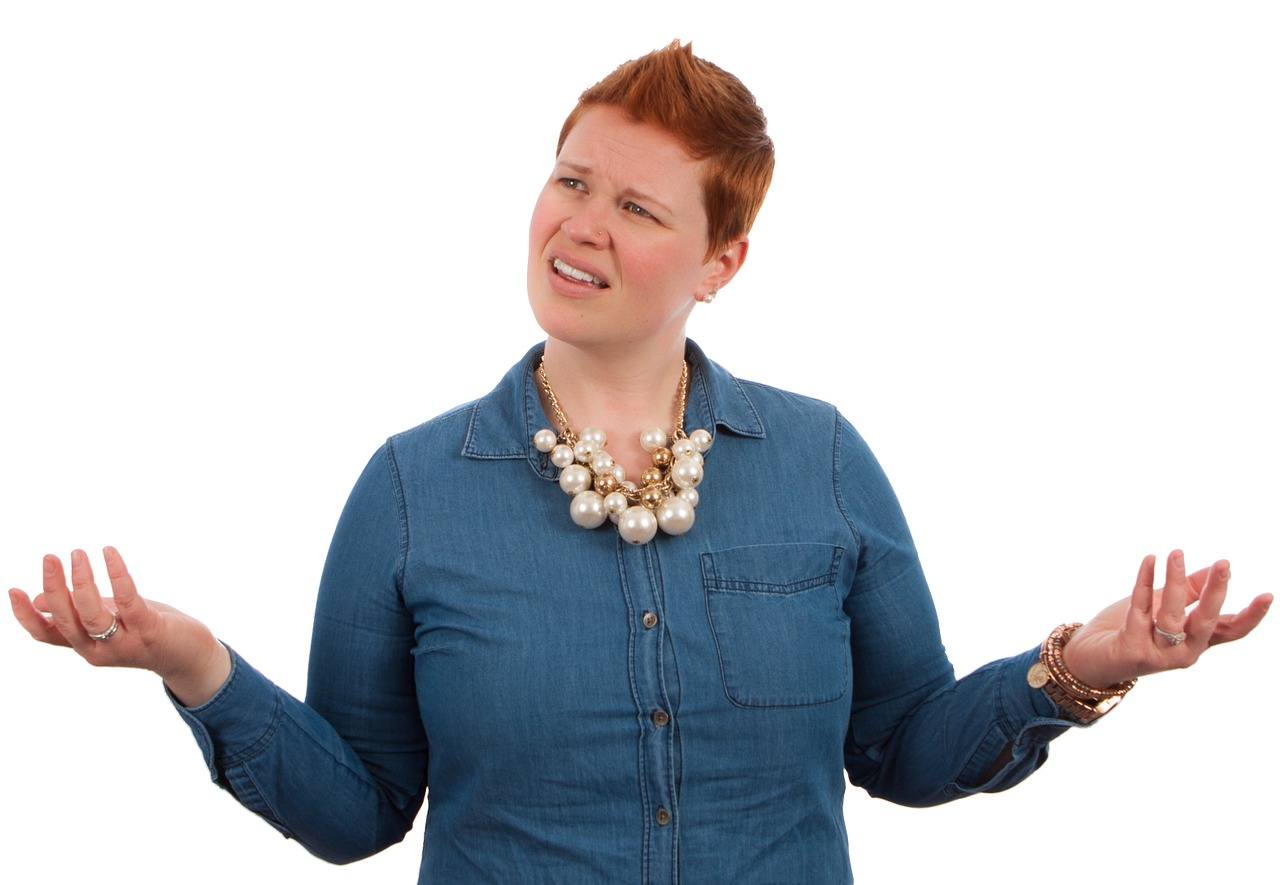 And the narcissist can be so convincing in their complete lack of memory or certainty that the event never took place that it causes the victim to question their own memory as well as their own sanity.

However, this is simply another manipulative tactic emotionally and psychologically to break the victim down and to make them more dependent on the abuser for the abuser’s “narcissistic supply” as they call it.

Infantilization is essentially treating someone as if they are a helpless child.

And obviously this is a problem when the person being treated this way is not actually a child anymore.

This includes speaking to the person as if they are inept or don’t know what they are doing or are simply incapable of taking care of themselves and making their own decisions.

Now someone who had to grow up with this kind of abuse in general will in many cases render the person rather helpless in their lives as they were not only abused growing up, but were also abandoned and neglected emotionally and mentally if not in other ways as well.

With all the abuse the victim had to endure growing up there was no time for them to really grow and mature emotionally in a normal way.

Once again, treating someone like this on the part of the abuser is all about making the person as helpless as possible so that the abuser has someone who is dependent on them emotionally and mentally.

Invalidation is causing another to feel that their thoughts, feelings, beliefs, etc. are flawed or worthless. 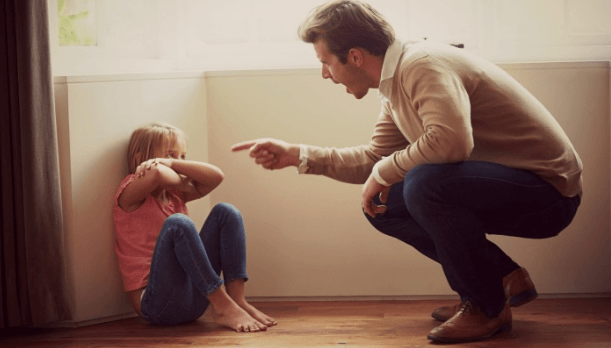 It’s also a way of making a person themselves feel that they are invalid as a being altogether, that maybe they don’t even have the right to exist.

The infuriating situation of not being able to please someone is bad enough.

But when you can’t please someone so that they don’t abuse or manipulate you is like hell.

This final top 10 characteristic of narcissistic abusers is one that is rather sneaky.

When someone is being belittling, condescending or patronizing to another, it is a form of passive aggressive abuse.

It is a way for the abuser to appear friendly outwardly or like they are ‘joking around’ while at the same time putting someone down.

Many times the victim feels bad about this kind of thing but doesn’t quite know what to do or say to the other person or perhaps not even know what is happening.

While the above characteristics are a top 10 that I have picked out in order to describe narcissistic behavior, there are many other character traits and behavior patterns that are attributed to a narcissist.

They can be quite tricky to nail down sometimes even for therapists and doctors because one must be able to see the person in action in order to give a proper diagnosis.

Unfortunately and all too often what ends up happening is narcissists fly under the radar of doctors and other people and many people who are close to them end up paying the price and sustain intense amounts of pain, abuse, and damage.

The ideal way to deal with a narcissist is to not deal with them at all or have very minimal contact with them.

They are not going to change and do not think that anything is really wrong with them anyway.

If you suspect you are dealing with someone like this in your life you owe it to yourself and your children, if you have any, to do whatever it takes to get away from an individual like this.

Your health, safety, happiness and well-being should be priority number one.

And if you are dealing with someone like this, just remember that none of it was your fault, and that you are far from alone in experiencing this kind of damage and pain.

You have value, and are worth more than you know.

It’s about time you started seeing that in yourself.

Am I an Introvert? – Learning to Be Ok with Who You Are