These days everyone’s talking about whether they’re an introvert or an extrovert. 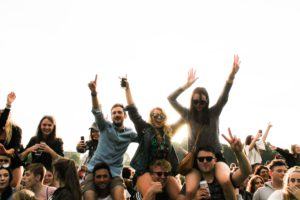 Extroverts, of course, are people who LOVE to be around other people and to socialize like crazy.

They say extroverts actually get energized from being around a significant amount of other people.

Introverts, on the other hand, are a little bit of the opposite.

That’s right:  they ain’t too keen on bein’ roun’ many folks.

In other words, introverts prefer significant periods of alone time and actually feel as though they have to have alone time in order to recharge their energy.

While the truth is there really isn’t any issue with being one or the other, and there certainly isn’t anything wrong with you if you ARE an introvert, the fact is there are some benefits to being a bit more social than we may have generally been aware.

What is the Importance of Being Social?

There are studies that show that having a social life can actually be beneficial for one’s overall health.

In fact, too much isolation from others has shown to be a possible cause of some negative health effects. 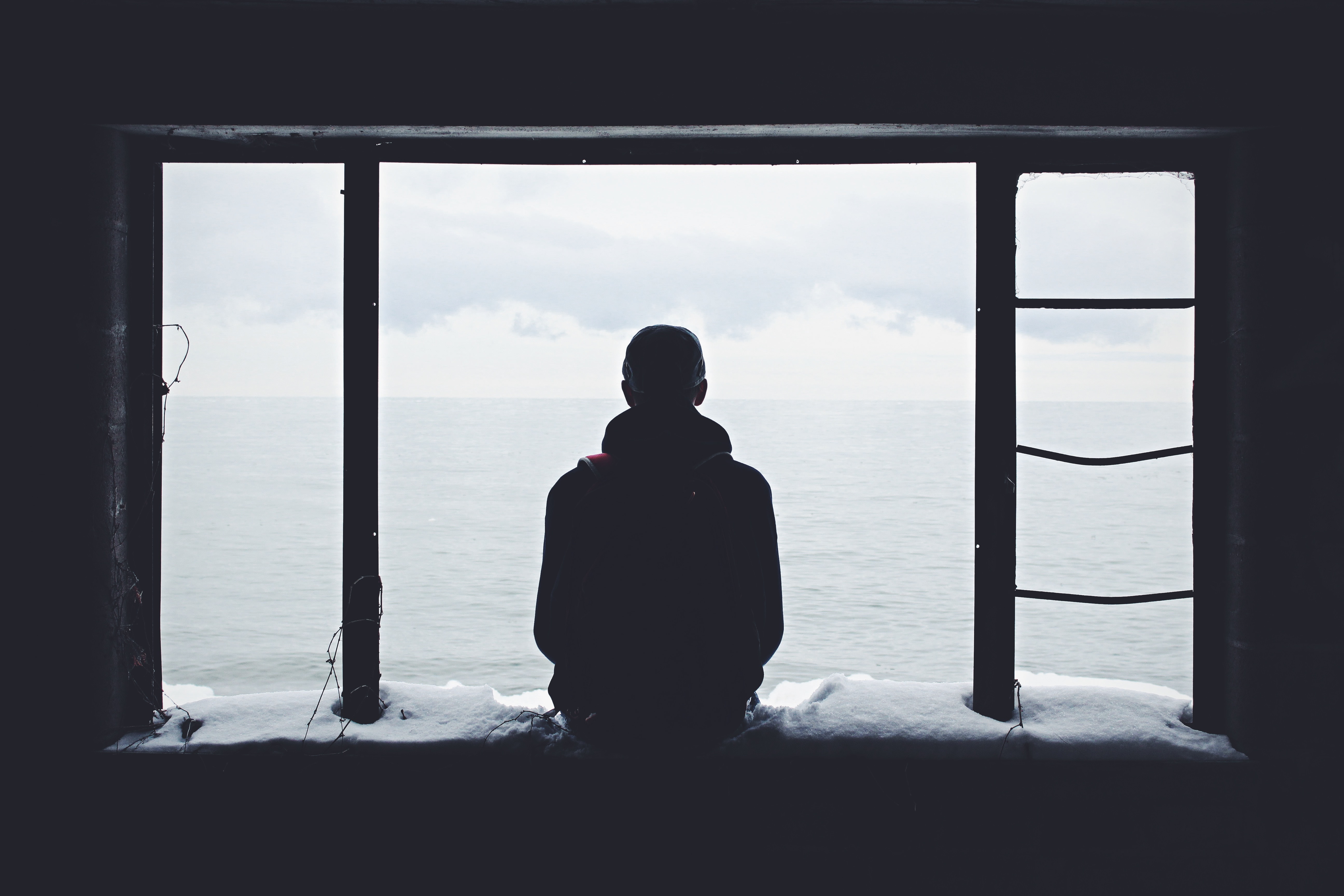 I know, I know introverts.

Being social is the last thing you want to do.

BUT by being just a BIT more social or having even a minimal social life, you could reap the following benefits:

By being more social it can lead to a bit better mental health.

Studies have shown that being more social can increase the overall feelings of joy and connection while decreasing symptoms of depression.

Especially if you have some funny friends to make you laugh.

Those are the best.

If you thought the fact that being social could benefit your overall mental health was interesting, check out benefit number 2:

I don’t get it either.

BUT there has actually been significant research done over the years that revealed that being social can actually give one a boost in their immune system. 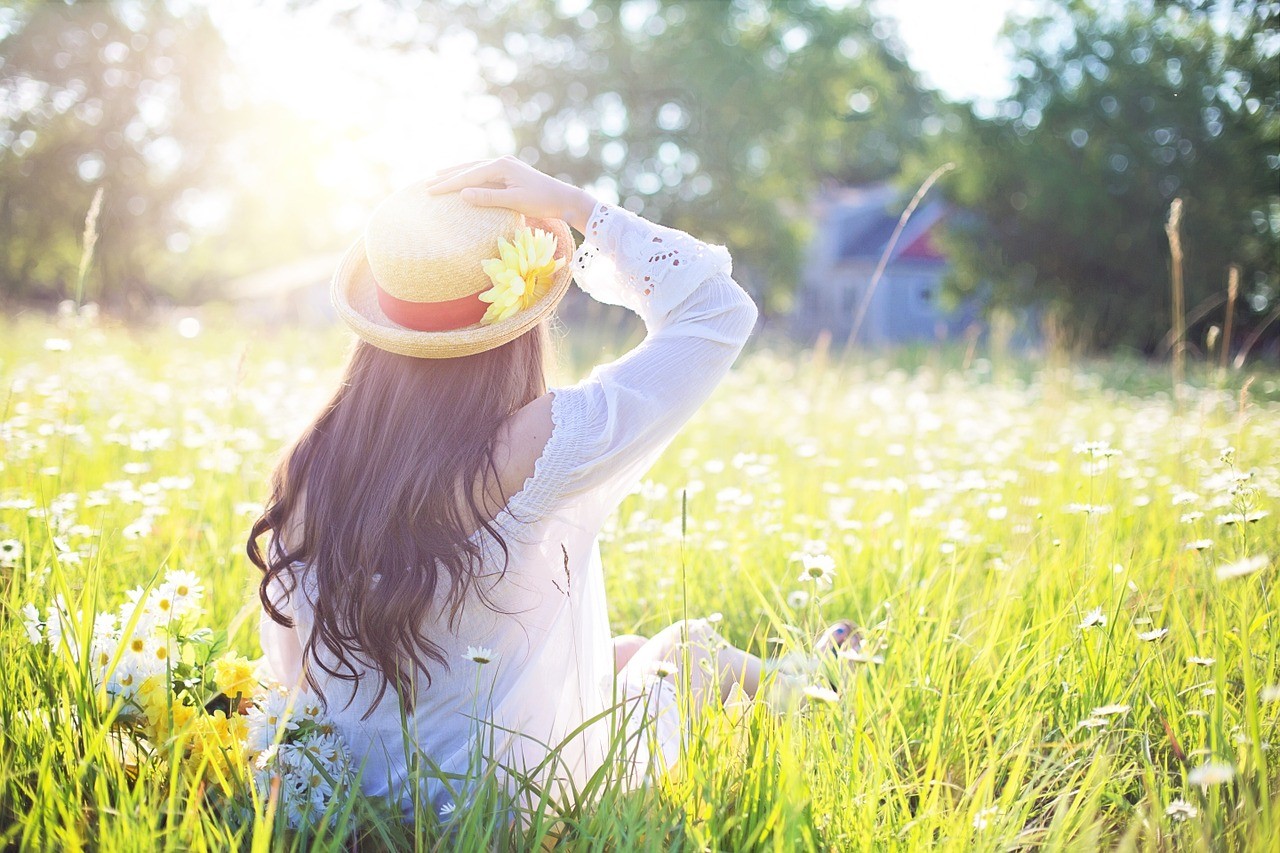 This means greater resistance to the flu, colds, and in some cases it was shown that an immune system boost from being more social actually help one to fight off certain types of cancer.

Of course if the people you are hanging out with have the flu or colds there are no guarantees!

3.  Being More Social Can Lower Your Risk of Getting Dementia!

If you know of someone with dementia or have had to deal directly with a close one who got dementia, you know it’s not easy. 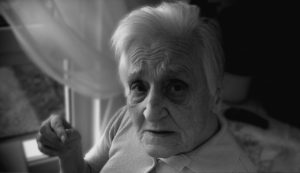 When one’s cognitive abilities start to go and memory problems start setting in along with other brain issues, it can be quite an unpleasant experience for all involved.

While dementia is something that cannot be cured, studies have shown that there actually are some measures that can be taken in order to decrease one’s chances of getting this later in life.

One of the ways to do this is by having more friends and by having a bit more fun in one’s day to day life.

Believe it or not there is actually a substantial amount of evidence now that shows that socializing actually improves cognitive functions.

People have been shown to have an increase in memory and other cognitive skills as a result of increasing the amount of time of being social.

4. Emotional Benefits of Being More Social

On top of the three main benefits listed above, being more social can actually help with one’s emotional health as well.

For those who have suffered from various traumas and abuses in their life, they tend to be more withdrawn, isolated, and shut down.

By being connected with others and being more social, it allows one to find one’s authentic voice and to heal their ability to be freely self expressive.

Doing this allows new neural pathways in the brain to be formed.

Where people and pain where closely associated before, now being open, trusting, and vulnerable with others will be associated with joy and pleasure.

This in turn allows for a happier and more harmonious brain and mindset for one to take with them on a regular basis.

It improves one’s self esteem and sense of inner well-being as well.

Of course it’s important that the people one is surrounding oneself with are healthy and safe individuals.

Being around the wrong kinds of people, people who are abusive and toxic, are just as bad for one’s health as alcohol or cigarettes.

We Must Be Careful of the Company We Keep

So as important as it has been shown to have a bit of a social life in order to improve one’s physical and mental health, as well as in decreasing one’s chances of getting dementia later on in life, it is equally important to be careful in who we choose to associate with.

There’s an old adage that if you lie down with dogs you’re going to get fleas.

Basically it’s saying if you surround yourself with people who have negative traits, bad habits, and are toxic in some way, that you yourself very well may pick up these habits and traits yourself. 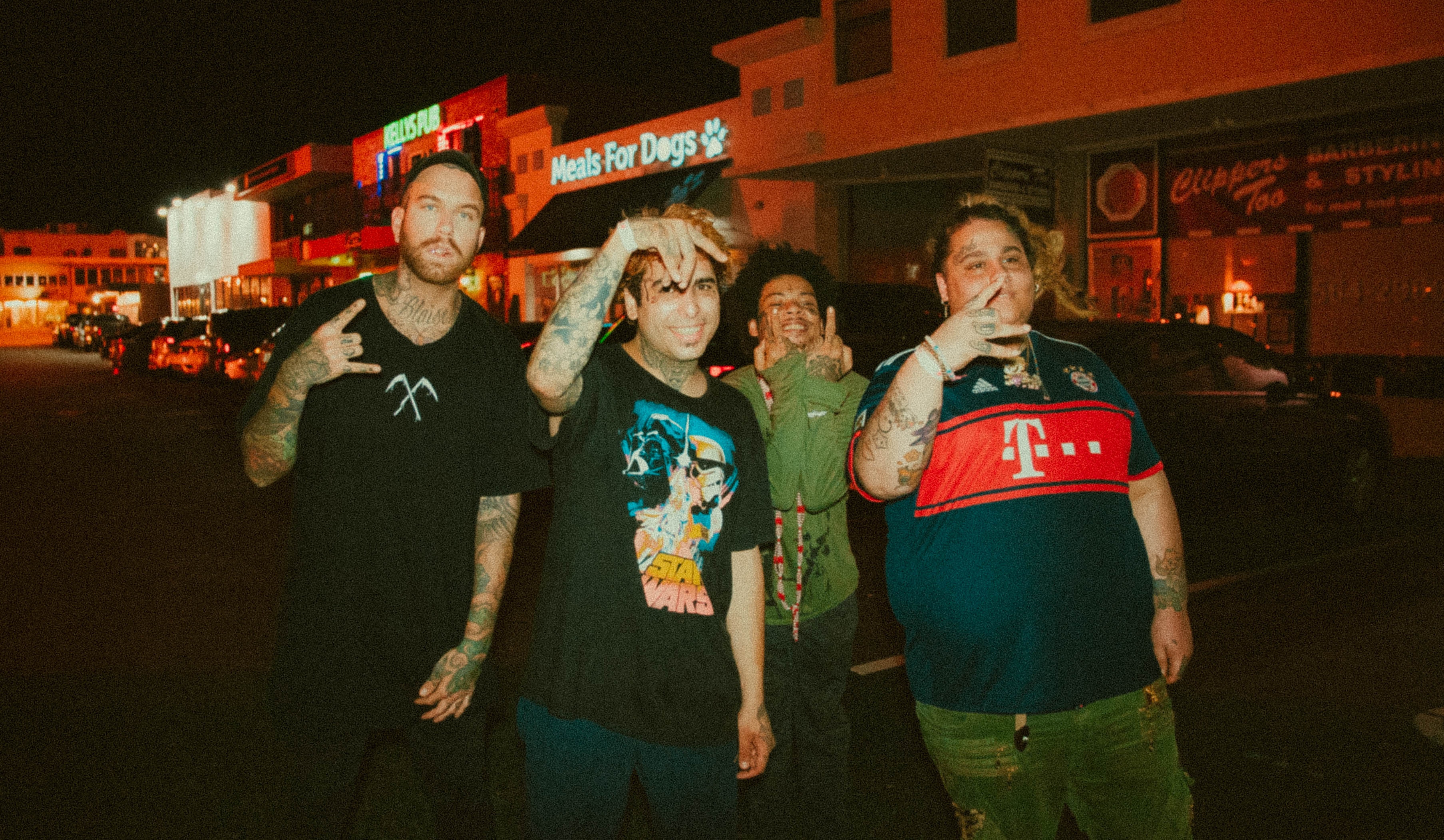 If You’re an Introvert, Don’t Be Afraid to Take Baby Steps!

If you are an introvert or someone who has grown up in a world where you could not trust predominately, you might feel a bit overwhelmed with the suggestions put forth here.

It is perfectly fine to take baby steps in finding new, healthy, and safe people with whom to 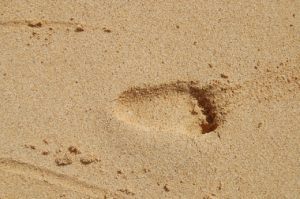 So we’ve seen that by being a bit more social it will allow one to:

Being a bit more social has been shown to definitely be beneficial for one’s overall health and well-being.

But we must be vigilant in choosing to surround ourselves only with healthy and safe individuals.

For those who are more introverted or have trouble with trust, taking baby steps to meet people and to open up little by little is ok too!

However you do it, I think it’s safe to say that we should all get out and be a little more social!

Mental and Emotional Health – Is There a Difference?

What is the Emotional Self? – The Core of Your Inner Self